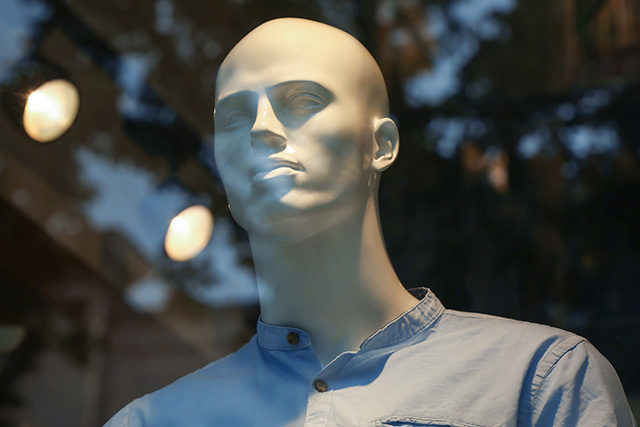 Levi Strauss & Co., more known as “Levi’s”, has long gone to great lengths to protect its three most famous trademarks – Arcuate trademark, Tab trademark, and Housemark Design trademark, by its active, or even aggressive attempts to file lawsuits against companies that use trademarks with any similarities with its trademarks. Now a Chinese clothing company fell into its radar.
The defendants are Shein Group Limited, a Hong Kong-based Chinese corporation that manufactures, distributes and sells garments, and Shein Fashion Group, Inc., a California-based affiliate of Shein Group. Levi’s alleged that Defendants manufactured and sold throughout the U.S. jeans, garments and t-shirts bearing designs that were nearly identical to Levi’s trademarks and were likely to confuse consumers about the source of their products and the relationship between Levi’s and Defendants. This July, Levi’s asked Defendants by letters to cease selling these allegedly infringing products and Defendants replied it had suspended selling them. However, by a test purchase, Levi’s found that Defendants only edited relevant marks and designs shown on its website, but was in fact still selling the infringing products. Levi’s then filed a lawsuit against Defendants for trademark infringement and unfair competition under the Lanham Act and the California Business & Professions Code. The case has been submitted to a California District Court.
Written by Derek Tai