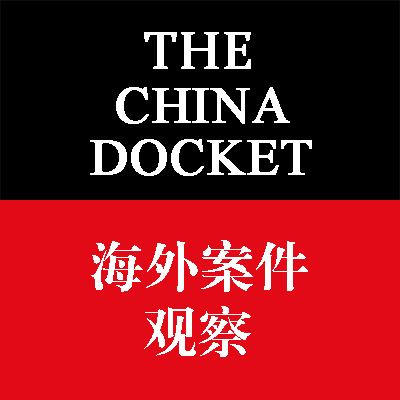 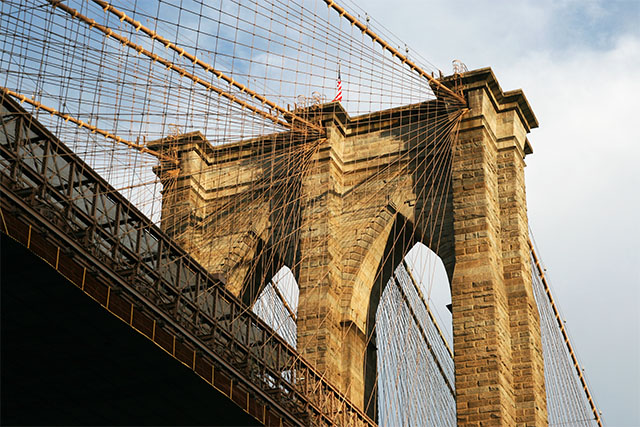 On August 7, 2018, the United States District Court for the Central District of California denied a motion for attorneys’ fees in connection with a petition to confirm an arbitration award issued by the Shanghai International Economic and Trade Arbitration Commission (“SHIAC”).
On May 2, 2017, SHIAC issued an RMB 46 million award in favor of petitioners Liu Luwei and Lv Dezheng against respondent Phyto Tech Corporation. After Phyto Tech unsuccessfully attempted to have the award vacated by a Shanghai court, in March 2018 petitioners filed a petition to confirm the award in California federal court. On June 18, 2018, the court issued an order confirming the award and entering a final judgment against Phyo Tech. Thereafter, petitioners filed a motion seeking attorneys fees incurred in connection with the California confirmation action.
Petitioners sought attorney’s fees based on, among other things, a provision in their contract with Phyto Tech which required a breaching party to compensate the non-breaching party for any “expense.” In opposing the motion, PhyoTech argued that the contract did not expressly authorize attorneys’ fees. In its August 7, 2018 decision, the court denied the motion on the basis that the dispute over attorneys’ fees was required to be arbitrated, because the contract required “any dispute in connection to or arising from [the contract]” to be resolved by SHIAC.
The decision highlights the importance, even after an arbitration award is issued, of arbitration provisions in contracts.